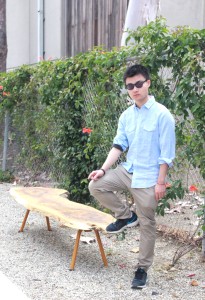 In my spare time, apart from reading and creative writing, I am also a loyal fan of figure skating, tennis and Canto-pop music. I can never forget how Yuna Kim fought for the Olympic gold medal while carrying enormous expectations from the entire nation on her shoulders; I can never forget the fact that Serena Williams starts her regular training at 6 o’clock in the morning even though she already holds 23 Grand Slam’s single titles; of course, I can never forget my role model, Sandy Lam(林憶蓮), who was criticized in her early career as a mediocre singer who is incapable of performing live, but progressed to become a well-recognized  artist who has performed in over 200 concerts. Obviously, it is her unstoppable enthusiasm for singing, plus diligent and persistent training, which have contributed to her ultimate success. Their personal stories, career trajectories, as well as their entrenched undefeatable spirit have encouraged, and will keep encouraging me to aim higher, do well, and live happily. 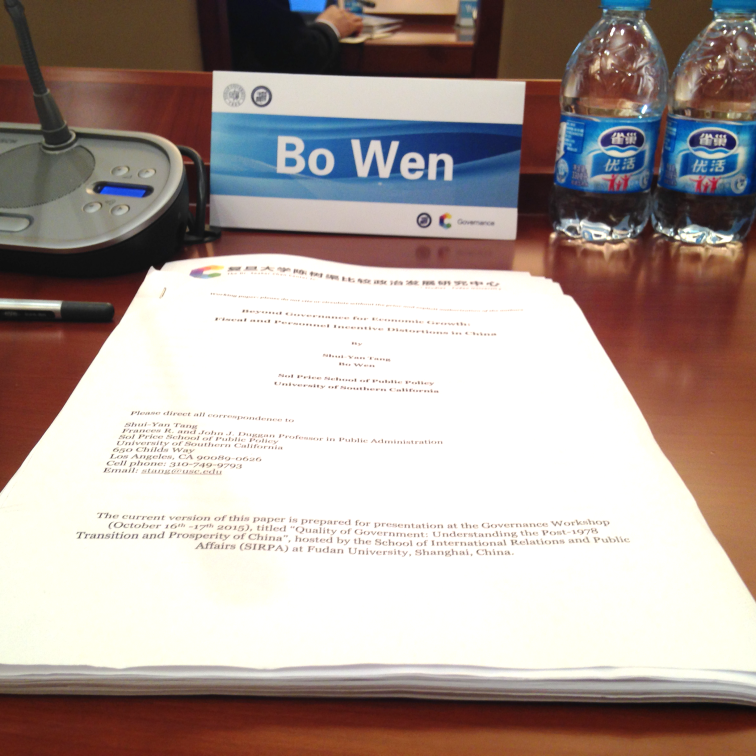